‘Other voices, other rooms’ by Truman Capote

Book Reading and Discussion in English about the novel Other voices, other rooms by Truman Capote 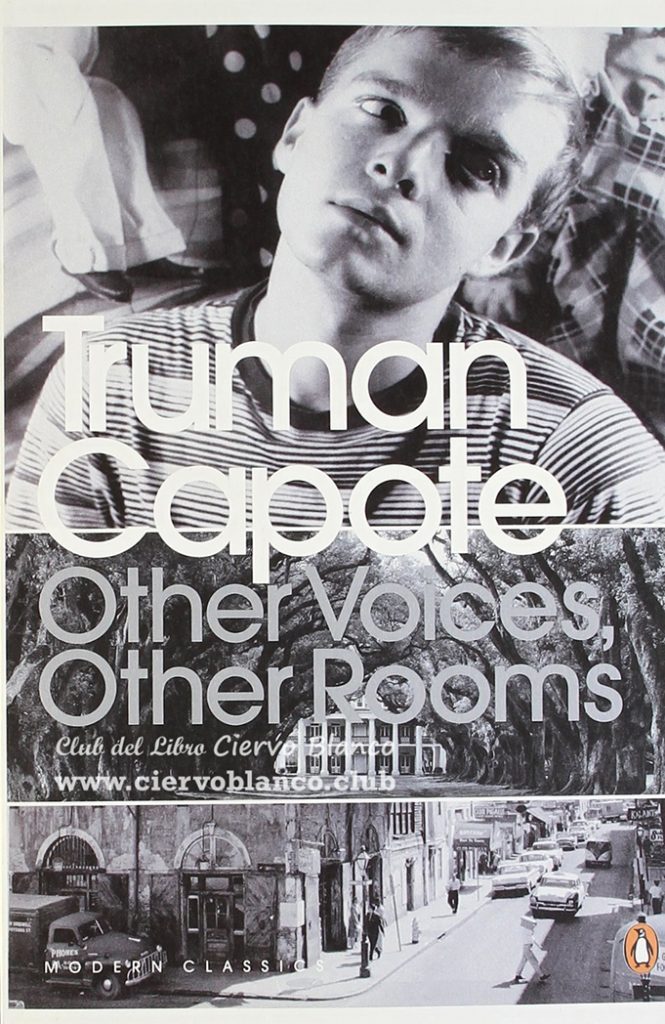 Published when Truman Capote was only twenty-three years old, Other Voices, Other Rooms is a literary touchstone of the mid-twentieth century. In this semiautobiographical coming-of-age novel, thirteen-year-old Joel Knox, after losing his mother, is sent from New Orleans to live with the father who abandoned him at birth. But when Joel arrives at Skully s Landing, the decaying mansion in rural Alabama, his father is nowhere to be found. Instead, Joel meets his morose stepmother, Amy, eccentric cousin Randolph, and a defiant little girl named Idabel, who soon offers Joel the love and approval he seeks. 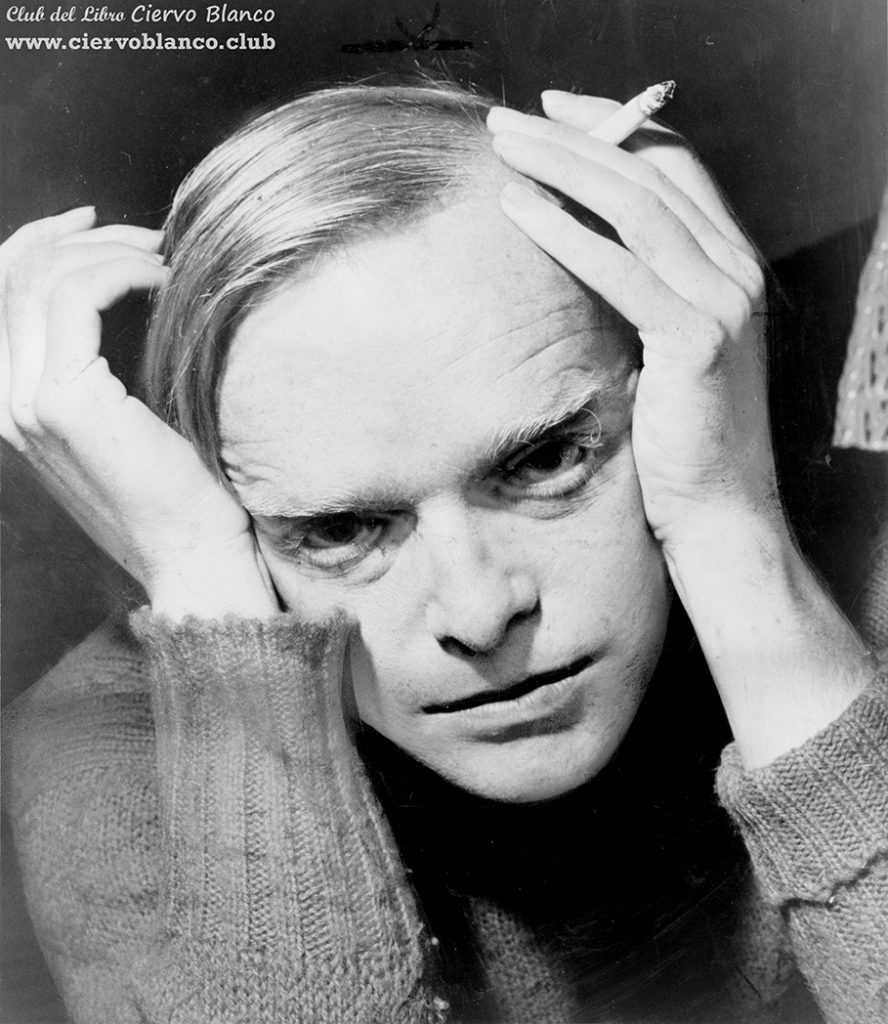 Truman Capote was a native of New Orleans, where he was born on September 30, 1924. His first novel, Other Voices, Other Rooms, was an international literary success when first published in 1948, and accorded the author a prominent place among the writers of America’s postwar generation. He sustained this position subsequently with short-story collections (A Tree of Night, among others), novels and novellas (The Grass Harp and Breakfast at Tiffany’s), some of the best travel writing of our time (Local Color), profiles and reportage that appeared originally in The New Yorker (The Duke in His Domain and The Muses Are Heard), a true-crime masterpiece (In Cold Blood), several short memoirs about his childhood in the South (A Christmas Memory, The Thanksgiving Visitor and One Christmas), two plays (The Grass Harp and House of Flowers) and two films (Beat the Devil and The Innocents). Mr. Capote twice won the O. Henry Memorial Short Story Prize and was a member of the National Institute of Arts and Letters. He died in August 1984, shortly before his sixtieth birthday.

Literary Gathering: Other voices, other rooms by Truman Capote

Virginia
Hi everyone! There are few days left before our meeting. This time I would like to recommend you three short stories written by Capote that are connected with the book that we are reading:

The author that we are going to read this month, Turman Capote, invented a new genre “ Non fiction novel”. While he was working as a journalist, he started developing a method of writing that would revolutionize journalism. He wanted to combine the facts of reporting with the stylistic richness of storytelling. He heard about the murder of a family in a small town in Kansas.He spent six years, researching and writing the novel “In cold blood”. In 2005 and 2006 two movies that reflect that period in the life of the author were made Although “ In cold blood”… Read more »

1
Login
Back to Login