Book discussion in English about the novel ‘Catch-22’, by Joseph Heller 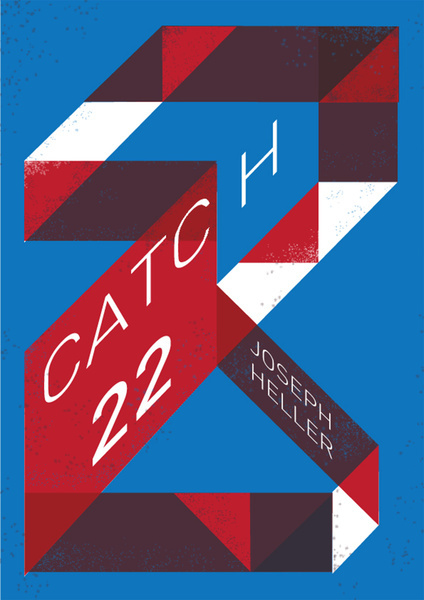 At the heart of Catch-22 resides the incomparable, malingering bombardier, Yossarian, a hero endlessly inventive in his schemes to save his skin from the horrible chances of war.

His problem is Colonel Cathcart, who keeps raising the number of missions the men must fly to complete their service. Yet if Yossarian makes any attempts to excuse himself from the perilous missions that he’s committed to flying, he’s trapped by the Great Loyalty Oath Crusade, the bureaucratic rule from which the book takes its title: a man is considered insane if he willingly continues to fly dangerous combat missions, but if he makes the necessary formal request to be relieved of such missions, the very act of making the request proves that he’s sane and therefore, ineligible to be relieved. 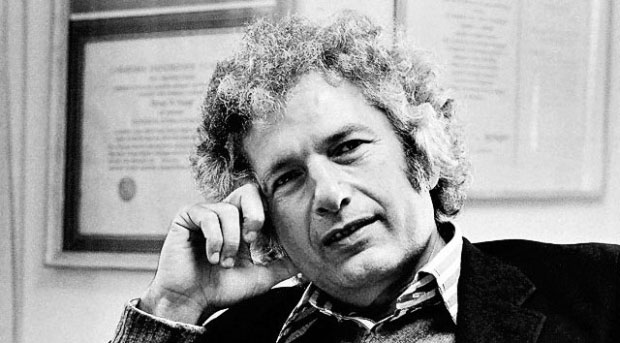 Joseph Heller was the son of poor Jewish parents from Russia. Even as a child, he loved to write; at the age of eleven, he wrote a story about the Russian invasion of Finland. He sent it to New York Daily News, which rejected it. After graduating from Abraham Lincoln High School in 1941, Heller spent the next year working as a blacksmith’s apprentice, a messenger boy, and a filing clerk. In 1942, at age 19, he joined the U.S. Army Air Corps. Two years later he was sent to Italy, where he flew 60 combat missions as a B-25 bombardier. Heller later remembered the war as «fun in the beginning… You got the feeling that there was something glorious about it.» On his return home he «felt like a hero… People think it quite remarkable that I was in combat in an airplane and I flew sixty missions even though I tell them that the missions were largely milk runs.»

Book discussion about the novel "CATCH-22" by Joseph Heller organized for free by Ciervo Blanco Book Club in Madrid.