‘I Love Dick’, by Chris Kraus 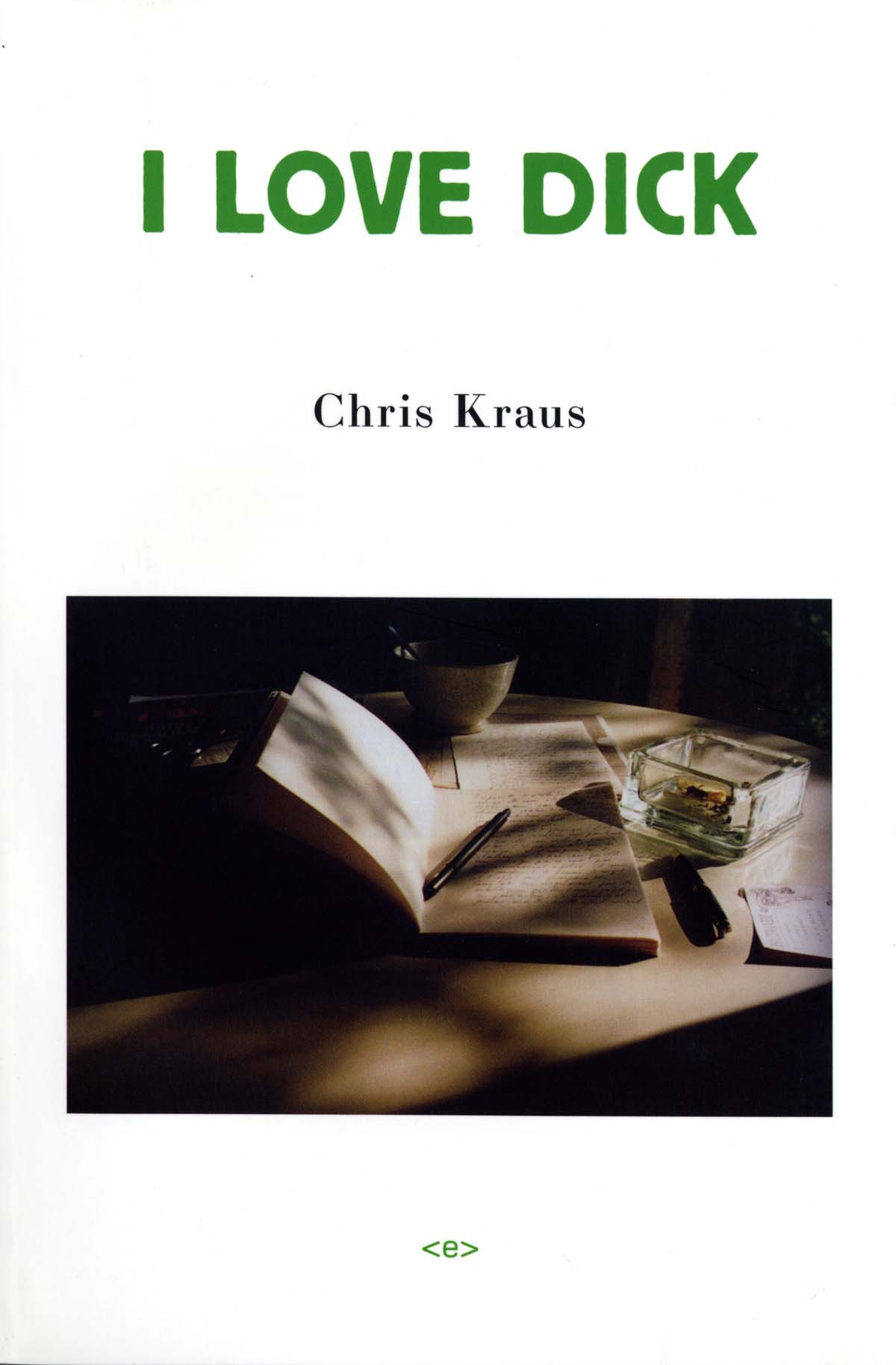 When Chris Kraus, an unsuccessful artist pushing 40, spends an evening with a rogue academic named Dick, she falls madly and inexplicably in love, enlisting her husband in her haunted pursuit. Dick proposes a kind of game between them, but when he fails to answer their letters Chris continues alone, transforming an adolescent infatuation into a new form of philosophy.

Blurring the lines of fiction, essay and memoir, Chris Kraus’s novel was a literary sensation when it was first published in 1997. Widely considered to be the most important feminist novel of the past two decades, I Love Dick is still essential reading; as relevant, fierce and funny as ever.

The novel’s cult following has ensured a steady undercurrent of buzz since its first publication twenty years ago, with high-profile champions as diverse as Lena Dunham, Sheila Heti, Kim Gordon, Leslie Jamison and Alexa Chung. 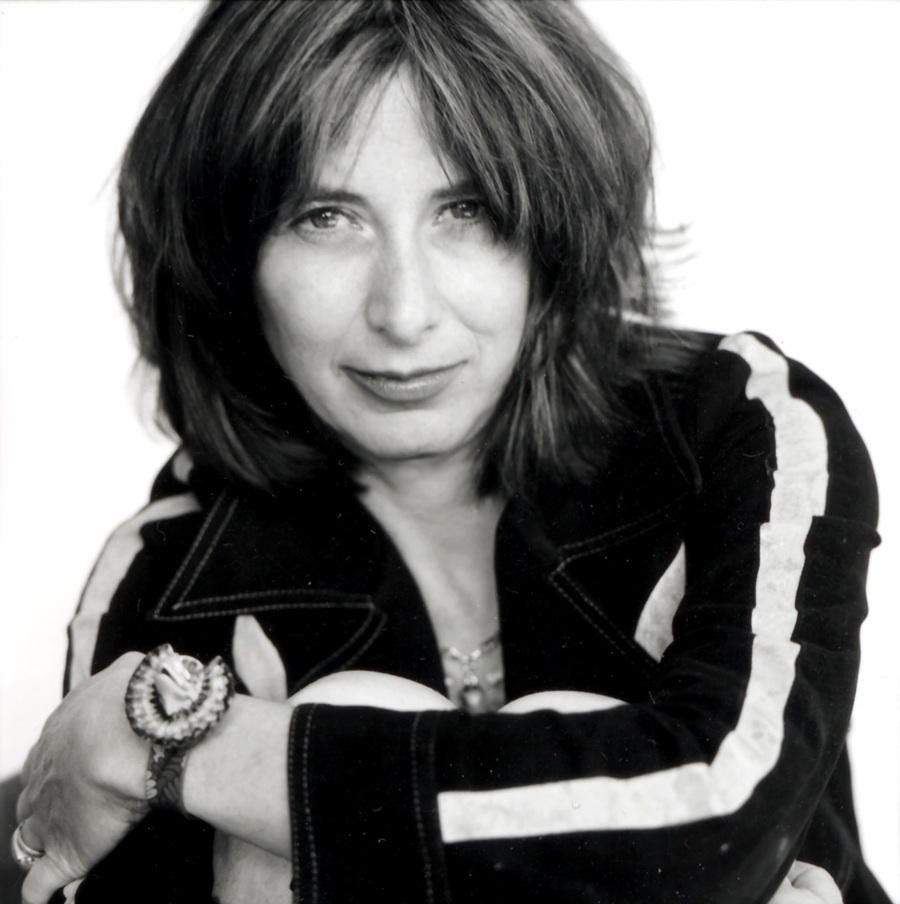 Kraus was born in New York City and spent her childhood in Connecticut and New Zealand. After obtaining a BA at a young age from Victoria University of Wellington, New Zealand, Kraus worked as a journalist for five years, and then moved to New York City. Kraus was aged 21 when she arrived in New York and began studying with actor Ruth Maleczech and director Lee Breuer, whose studio in the East Village was called ReCherChez. Part of the city’s then-burgeoning art scene, Kraus made films and video art and staged performances and plays at many venues. In the late 1970s she was a member of The Artists Project, a City-funded public service venture of painters, poets, writers, filmmakers and dancers.
Her work as a performance and video artist satirized the Downtown scene’s gender politics and favored literary tropes, blending theatrical techniques with Dada, literary criticism, social activism, and performance art.
Kraus continued to make films through the mid-1990s. She now lives in Los Angeles.

Book discussion about the novel "I Love Dick" by Chris Kraus in Madrid, organized by Ciervo Blanco Book Reading Club.