‘Something wicked this way comes’ by Ray Bradbury 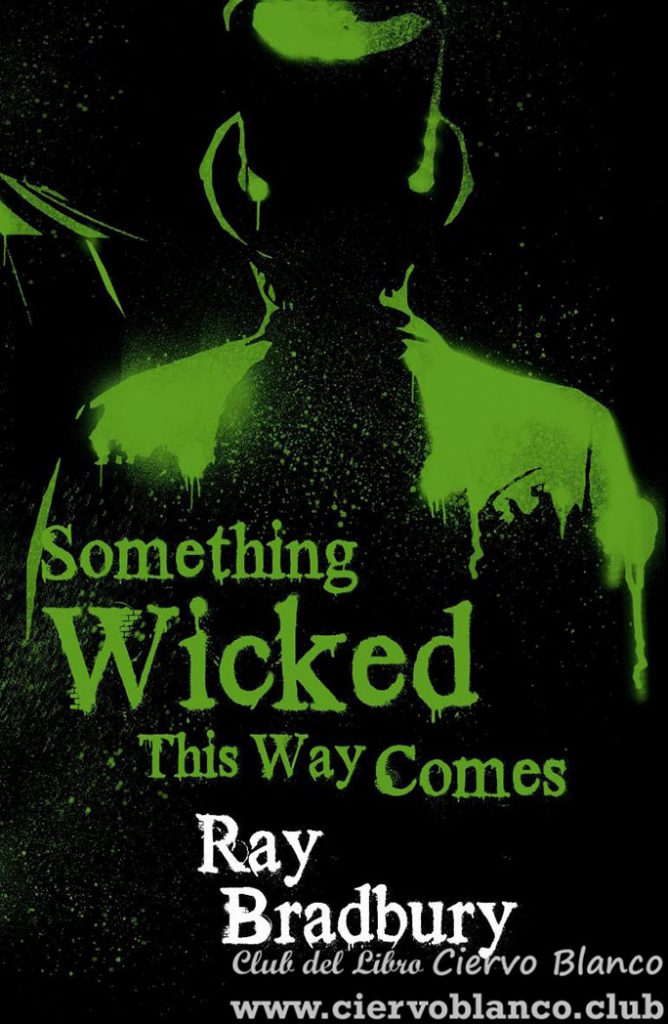 Bradbury readily admits that he has always loved carnivals, magicians, mind readers, and skeletons. Once, as a lad, he was so enthralled by a red and yellow circus banner that he fell down a window pit, shattered one of the glass panes, and crashed into a cellar barbershop. Undaunted, though, he returned to re-observe the circus banner which, for him, in spite of his catastrophe, had lost none of its excitement. Something Wicked This Way Comes evolved as a direct result of this fondness for carnivals. Here, all of his imaginative powers are unleashed to produce an eerie, even nightmarish, novel in which the powers of evil are made manifest through the arrival of the Cooger and Dark Carnival in Green Town, Illinois. This novel is Bradbury’s most extensive treatment of the reality of evil. It analyzes the varied ways that evil can be a temptation to man, and it is the most heavily allegorical novel which he has written thus far. Bradbury referred to this novel as his favorite book, his most «delicious» book. He confessed that he wrote it hoping that everyone who read it would do so with a flashlight under the covers, late at night. 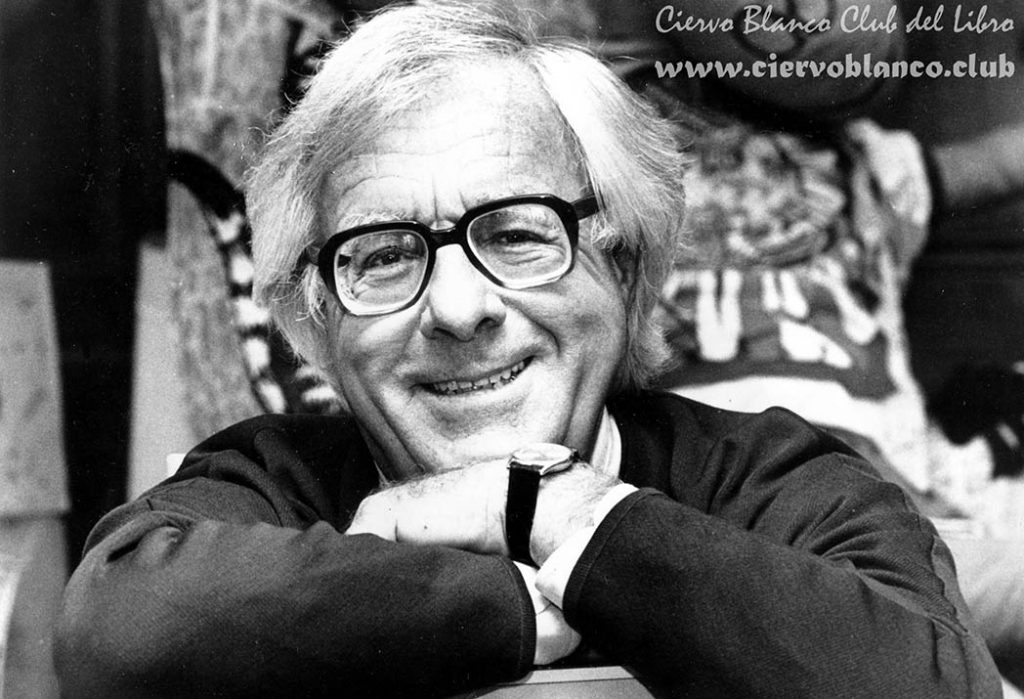 Born in Waukegan, Illinois, in 1920, Ray Bradbury’s formal education ended with his graduation from a Los Angeles high school in 1938. For several years after graduating from high school he earned money by selling newspapers on street corners in Los Angeles. Bradbury began writing at a young age, and in 1941 he sold his first science fiction short story. Bradbury became well known writing short stories that were published in science fiction magazines, and he won several awards for his science fiction short story writing. True fame for Bradbury, however, came with the publication in 1950 of The Martian Chronicles. His most widely read book is Fahrenheit 451, published in 1953. Bradbury had published hundreds of books and stories and has written for television, radio, theater, and film. He has won numerous awards for his fiction, and a crater on the moon was named after Dandelion Wine.

Literary Gathering: Something wicked this way comes by Ray Bradbury

You can download Something Wicked This Way Comes by Ray Bradbury ePub file in our digital editions download page (only registered users).

Something wicked this way comes

Something wicked this way comes