‘Lord Of The Flies’ by William Golding 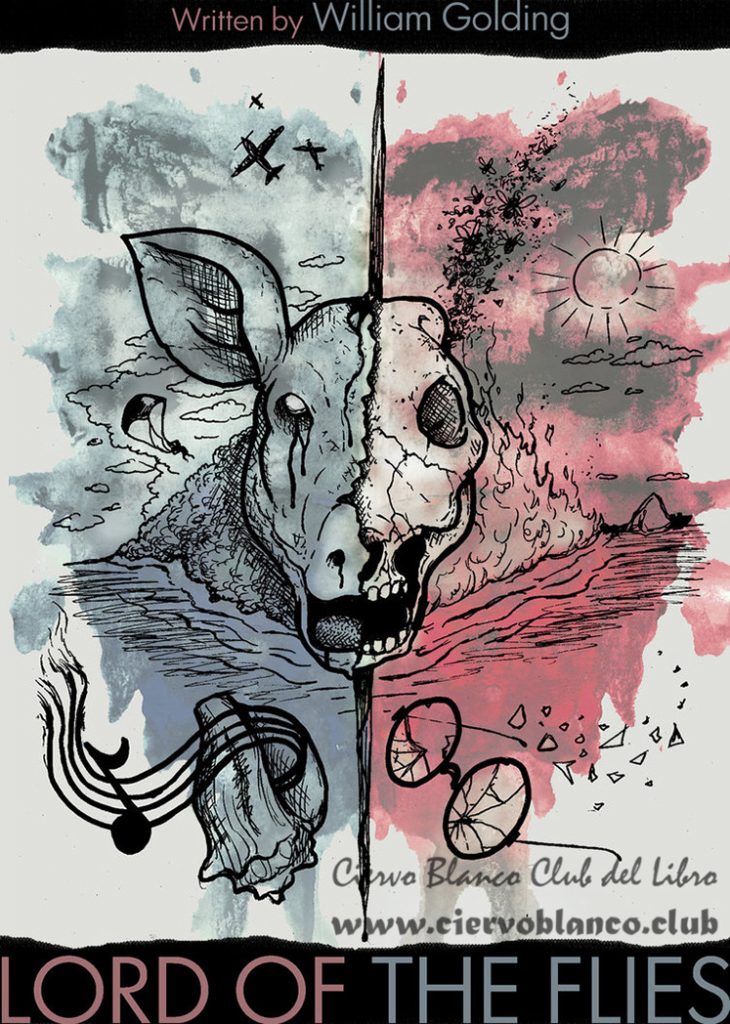 Lord of the Flies is a 1954 dystopian novel by Nobel Prize-winning English author William Golding about a group of British boys stuck on an uninhabited island who try to govern themselves with disastrous results. Its stances on the already controversial subjects of human nature and individual welfare versus the common good earned it position 68 on the American Library Association’s list of the 100 most frequently challenged books of 1990–1999. The novel is a reaction to the youth novel The Coral Island by R. M. Ballantyne.

Published in 1954, Lord of the Flies was Golding’s first novel. Although it was not a great success at the time—selling fewer than 3,000 copies in the United States during 1955 before going out of print—it soon went on to become a best-seller. It has been adapted to film twice in English, in 1963 by Peter Brook and 1990 by Harry Hook, and once in Filipino (1976).

Sir William Gerald Golding CBE (19 September 1911 – 19 June 1993) was an English novelist, playwright, and poet. Best known for his novel Lord of the Flies, he won a Nobel Prize in Literature, and was also awarded the Booker Prize for literature in 1980 for his novel Rites of Passage, the first book in what became his sea trilogy, To the Ends of the Earth.

Golding was knighted by Elizabeth II in 1988.[1][2] He was a fellow of the Royal Society of Literature. In 2008, The Times ranked Golding third on their list of «The 50 greatest British writers since 1945».

Literary Gathering: Lord of the flies by William Golding

You can download The lord of the flies by William Golding ePub file in our digital editions download page (only registered users).

Lord of the flies

Lord of the flies

Free book discussion about the novel "The Lord of the Flies" by William Golding. Ciervo Blanco Book Club in Madrid.
30/08/2015
18:00
Subscribe
Please login to comment
0 Comments
Inline Feedbacks
View all comments
Login
Back to Login