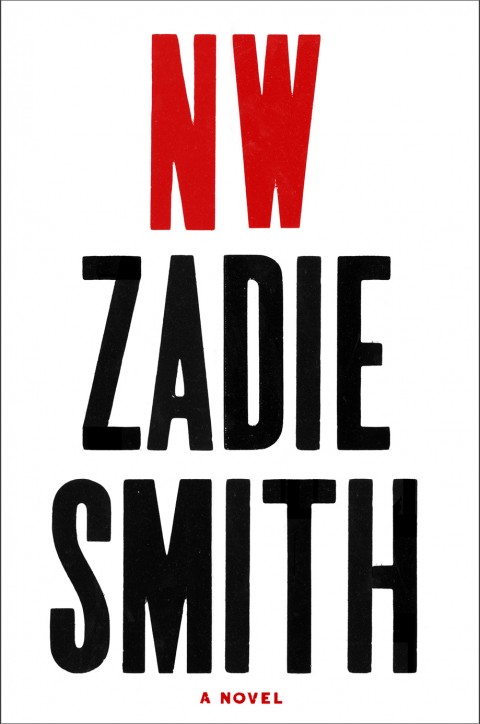 Set in northwest London, Zadie Smith’s brilliant tragicomic novel follows four locals (Leah, Natalie, Felix, and Nathan) as they try to make adult lives outside of Caldwell, the council estate of their childhood. In private houses and public parks, at work and at play, these Londoners inhabit a complicated place, as beautiful as it is brutal, where the thoroughfares hide the back alleys and taking the high road can sometimes lead you to a dead end. Depicting the modern urban zone (familiar to city-dwellers everywhere) NW is a quietly devastating novel of encounters, mercurial and vital, like the city itself.

«There’s a lovely rippling effect over the opening pages, with Leah’s thoughts and surroundings enriching each other, rather in the manner of Ulysses. It begins to look as if Joyce will be the patron saint of this novel» (The Guardian) 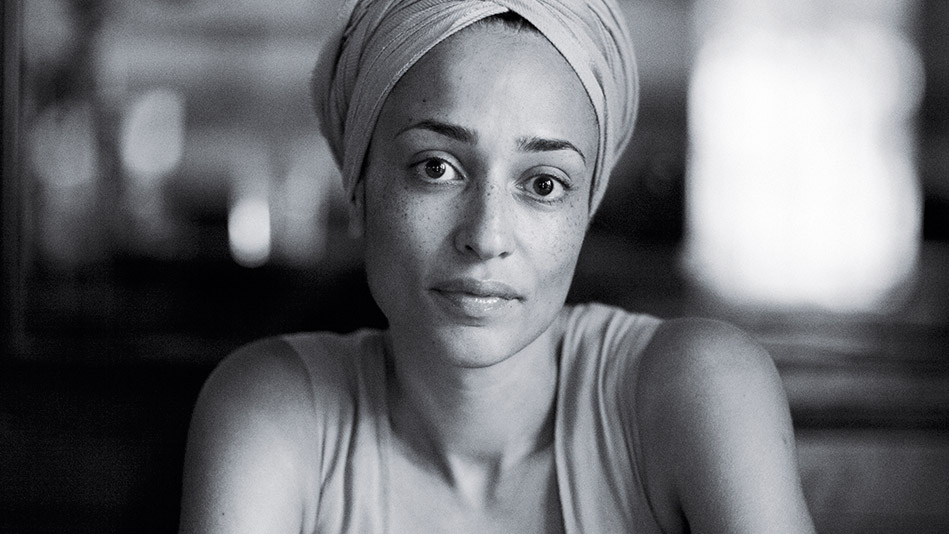 Zadie Smith is an English novelist, essayist, and short story writer. She was elected a fellow of the Royal Society of Literature in 2002. In a 2004 BBC poll of cultural researchers, Smith was named among the top twenty most influential people in British culture.

As of 2016, she has published five novels, all of which have received substantial critical praise.

Book discussion about the novel "NW" by Zadie Smith.