‘The Bell Jar’ by Sylvia Plath 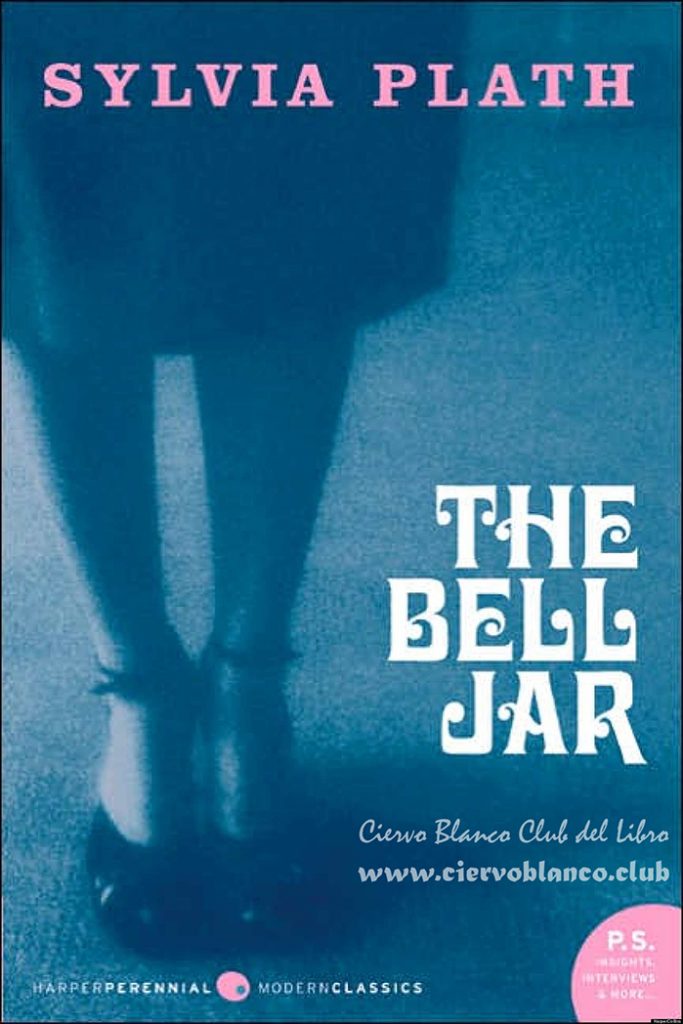 The Bell Jar is the only novel written by the American writer and poet Sylvia Plath. Originally published under the pseudonym «Victoria Lucas» in 1963, the novel is semi-autobiographical, with the names of places and people changed.

When Esther Greenwood wins an internship on a New York fashion magazine in 1953, she is elated, believing she will finally realise her dream to become a writer. But in between the cocktail parties and piles of manuscripts, Esther’s life begins to slide out of control. She finds herself spiralling into serious depression as she grapples with difficult relationships and a society which refuses to take her aspirations seriously. 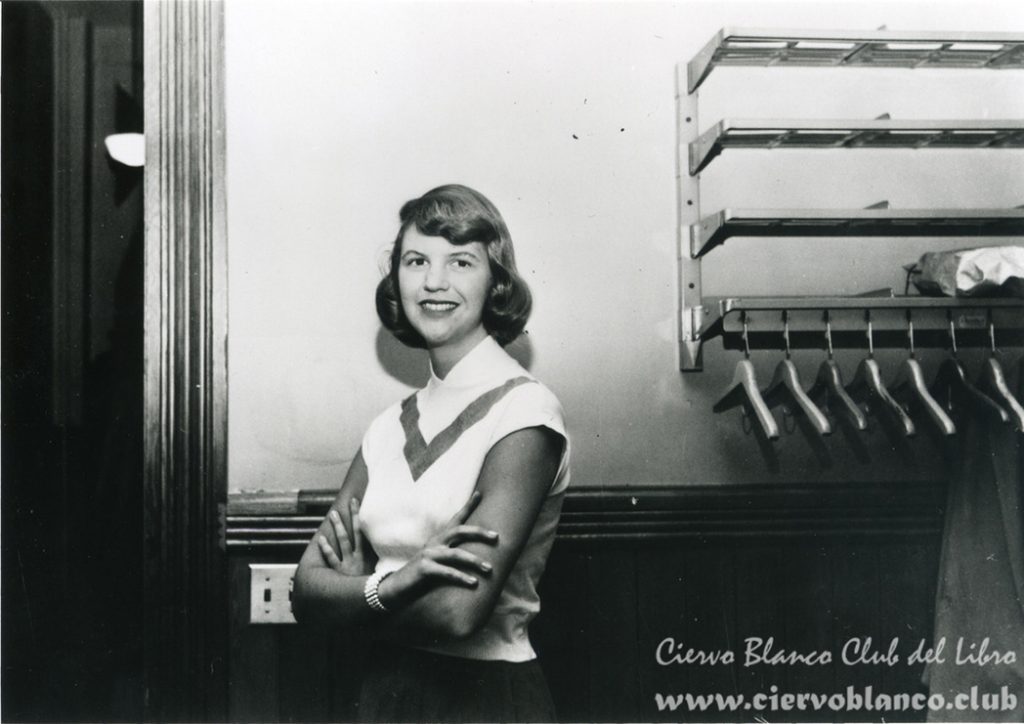 Silvia Plath was an American poet, novelist, and short-story writer.Born in Boston, Massachusetts, she studied at Smith College and Newnham College at the University of Cambridge, before receiving acclaim as a poet and writer. She married fellow poet Ted Hughes in 1956; they lived together in the United States and then England, and had two children, Frieda and Nicholas. Plath was clinically depressed for most of her adult life. She committed suicide in 1963.

Plath is credited with advancing the genre of confessional poetry and is best known for her two published collections, The Colossus and Other Poems and Ariel. In 1982, she won a posthumous Pulitzer Prize for The Collected Poems. She also wrote The Bell Jar, a semi-autobiographical novel published shortly before her death.

You can download The Bell Jar by Sylvia Plath ePub file in our digital editions download page (only registered users).