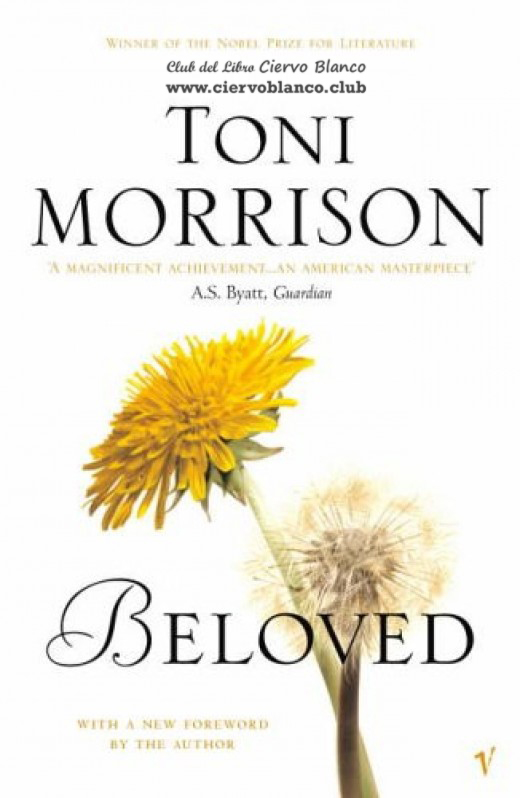 Set after the American Civil War (1861–1865), it is inspired by the story of an African-American slave, Margaret Garner, who escaped slavery in Kentucky late January 1856 by fleeing to Ohio , but eighteen years later she is still not free. She has too many memories of Sweet Home, the beautiful farm where so many hideous things happened. And Sethe’s new home is haunted by the ghost of her baby, who died nameless and whose tombstone is engraved with a single word: Beloved.

The novel won the Pulitzer Prize for Fiction in 1988 and was a finalist for the 1987 National Book Award. It was adapted during 1998 into a movie of the same name starring Oprah Winfrey. A New York Times survey of writers and literary critics ranked it the best work of American fiction from 1981 to 2006. 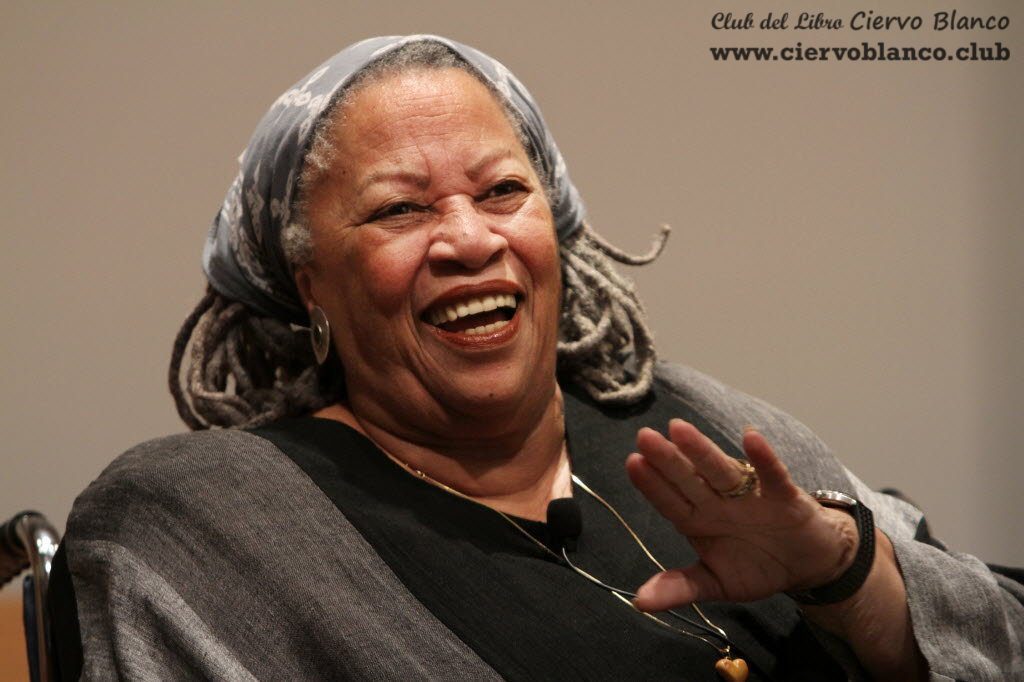 Toni Morrison (born Chloe Anthony Wofford), is an American author, editor, and professor who won the 1993 Nobel Prize in Literature for being an author «who in novels characterized by visionary force and poetic import, gives life to an essential aspect of American reality.»

Her novels are known for their epic themes, vivid dialogue, and richly detailed African American characters; among the best known are her novels The Bluest Eye, Song of Solomon, and Beloved, which won the Pulitzer Prize for Fiction in 1988. In 2001 she was named one of «The 30 Most Powerful Women in America» by Ladies’ Home Journal.