Rob is a pop music junkie who runs his own semi-failing record store. His girlfriend, Laura, has just left him for the guy upstairs, and Rob is both miserable and relieved. After all, could he have spent his life with someone who has a bad record collection? Rob seeks refuge in the company of the offbeat clerks at his store, who endlessly review their top five films (Reservoir Dogs…); top five Elvis Costello songs (“Alison”…); top five episodes of Cheers (the one where Woody sang his stupid song to Kelly…). Rob tries dating a singer whose rendition of “Baby, I Love Your Way” makes him cry. But maybe it’s just that he’s always wanted to sleep with someone who has a record contract. Then he sees Laura again. And Rob begins to think (awful as it sounds) that life as an episode of Thirtysomething, with all the kids and marriages and barbecues and K.D. Lang CD’s that this implies, might not be so bad. 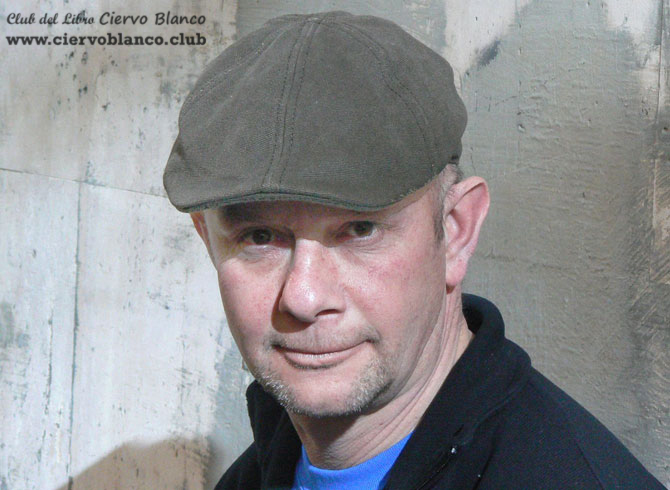 Nick Hornby is the author of the novels How to Be Good (a New York Times bestseller), High Fidelity, and About a Boy, and of the memoir Fever Pitch. He is also the author of Songbook, a finalist for a National Book Critics Circle Award, and editor of the short-story collectionSpeaking with the Angel. He is also the recipient of the American Academy of Arts and Letters E. M. Forster Award, and the Orange Word International Writers London Award 2003.

1
Login
Back to Login