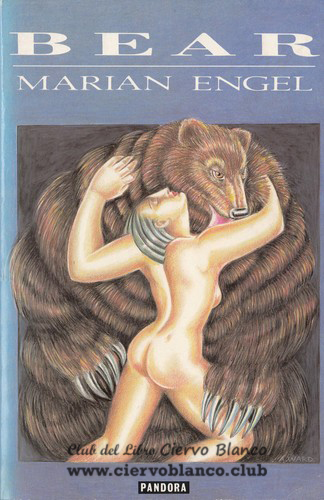 Marian engel, who died in 1985 after a tragic struggle with cancer, was among Canada’s most celebrated and beloved novelists. Her last, best known, and most controversial book was Bear (winner of the Governor-General’s Award) in which a mousy, timid librarian is summoned to a remote Canadian island to inventory the estate of Colonel Cary, who, she learns soon enough, had any number of secrets. But the most surprising and enduring secret is a pet bear. In thirty pages, the reticent librarian meets the not so reticent bear and «wonders if it would be good company.» It is good company indeed. Intimate company. Shocking company. 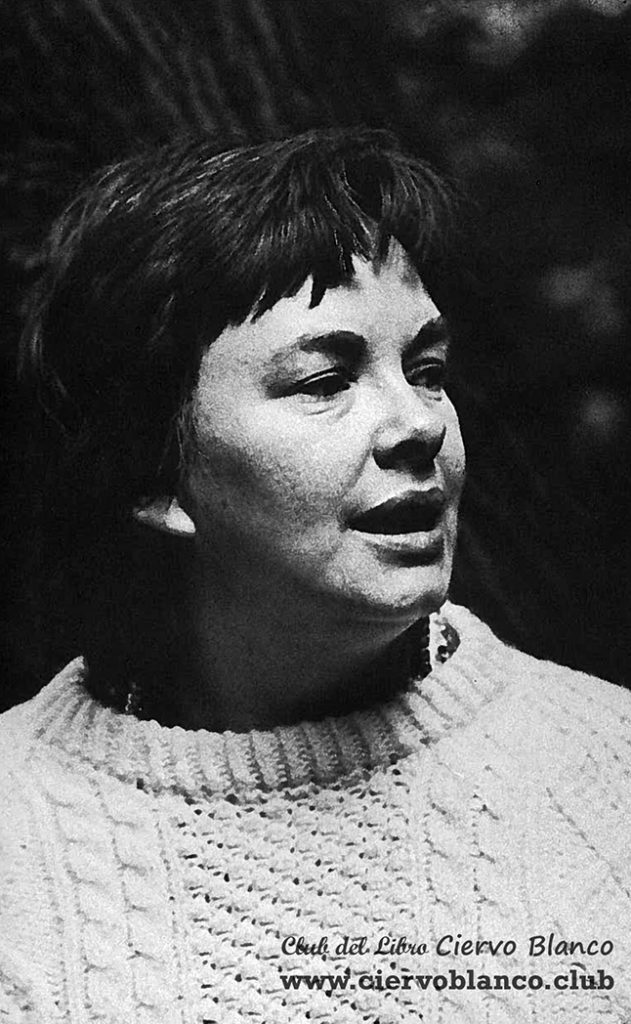 Canadian novelist, short-story and children’s fiction writer, Marian Engel was a passionate activist for the national and international writer’s cause.

She was the first chair of the Writer’s Union of Canada (1973–74) and helped found the Public Lending Right Commission. From 1975-1977, she served on the City of Toronto Book Award Committee (an award she won in 1981 for Lunatic Villas) and the Canadian Book and Periodical Development Council.
In 1982 she was made an Officer of the Order of Canada.

From 1965 to her death in 1985 she corresponded with literary peers and friends such as Hugh MacLennan, Robertson Davies, Dennis Lee, Margaret Atwood, Timothy Findley, Alice Munro, Margaret Laurence, Matt Cohen, Robert Weaver, Graeme Gibson and more. Some of this correspondence can be found in Dear Hugh, Dear Marian: The MacLennan-Engel Correspondence (1995) and Marian Engel: Life in Letters (2004).

After her death in 1985, the Writer’s Development Trust of Canada instituted the Marian Engel Award, which was presented annually to a woman writer in mid-career.

You can download Bear by Marian Engel ePub file in our digital editions download page (only registered users).

[…] and the fact that the main character comes out as a deep realistic individual, there was nothing in Bear that I would call […]