Book Reading and Discussion in English about the novel Mildred Pierce by James M. Cain 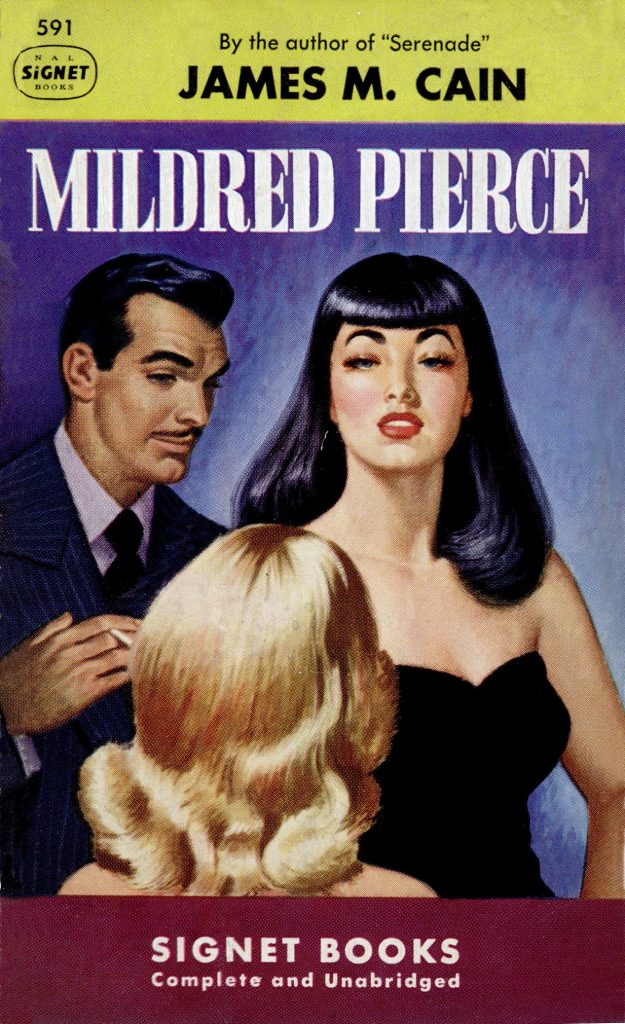 Mildred Pierce had gorgeous legs, a way with a skillet, and a bone-deep core of toughness. She used those attributes to survive a divorce and poverty and to claw her way out of the lower middle class. But Mildred also had two weaknesses: a yen for shiftless men, and an unreasoning devotion to a monstrous daughter.

Set in Glendale, California, in the 1930s, the book is the story of middle-class housewife Mildred Pierce’s attempts to maintain her family’s social position during the Great Depression.

Mildred separates from her unemployed husband and sets out to support herself and her children. After a difficult search she finds a job as a waitress, but she worries that it is beneath her middle-class station. More than that, she worries that her ambitious and increasingly pretentious elder daughter, Veda, will think her new job demeaning. Mildred encounters both success and failure as she opens three successful restaurants, operates a pie-selling business and copes with the death of her younger daughter, Ray.

Out of these elements, Cain creates a novel of acute social observation and devastating emotional violence, with a heroine whose ambitions and sufferings are never less than recognizable. 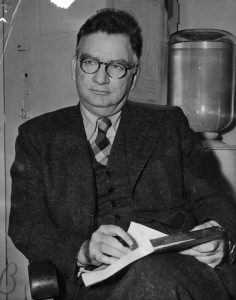 Edmund Wilson once called James M Cain (1892-1977) one of America’s «poets of the tabloid murder». After Dashiell Hammett and Raymond Chandler Cain is the writer most often credited with defining the «hard-boiled», the tough-talking, fast-moving urban stories of violence, sex and money that characterised so much popular film and fiction in America during the 1930s and 40s. Unlike Hammett and Chandler, however, Cain did not focus his fiction on the consoling figure of the detective bringing a semblance of order to all that urban chaos. His novels are told from the perspective of the confused, usually ignorant, all-too-corruptible central actors in his lurid dramas of betrayal and murder. His first two novels, The Postman Always Rings Twice and Double Indemnity, were narrated by men destroyed by femmes fatales; both were made into enormously successful films, especially Billy Wilder’s now-classic Double Indemnity, starring Fred MacMurray and Barbara Stanwyck in an improbable blonde wig.

You can download Mildred Pierce by James M. Cain ePub in our digital editions download page (only registered users).