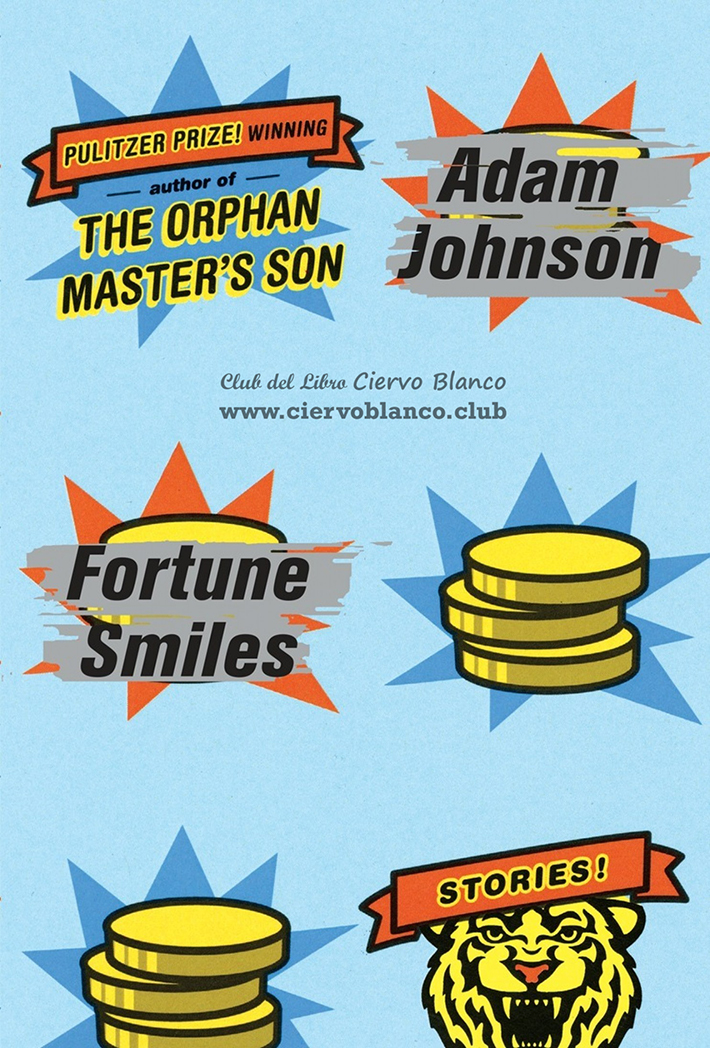 In six masterly stories, Johnson delves deep into love and loss, natural disasters, the influence of technology, and how the political shapes the personal. “Nirvana» portrays a programmer, whose wife has a rare disease, finding solace in a digital simulacrum of the president of the United States. In “Hurricanes Anonymous,” a young man searches for the mother of his son in a Louisiana devastated by Hurricanes Katrina and Rita. “George Orwell Was a Friend of Mine” follows a former warden of a Stasi prison in East Germany who vehemently denies his past, even as pieces of it are delivered in packages to his door. And in the unforgettable title story, Johnson returns to his signature subject, North Korea, depicting two defectors from Pyongyang who are trying to adapt to their new lives in Seoul, while one cannot forget the woman he left behind.

Unnerving, riveting, and written with a timeless quality, these stories confirm Johnson as one of America’s greatest writers and an indispensable guide to our new century. 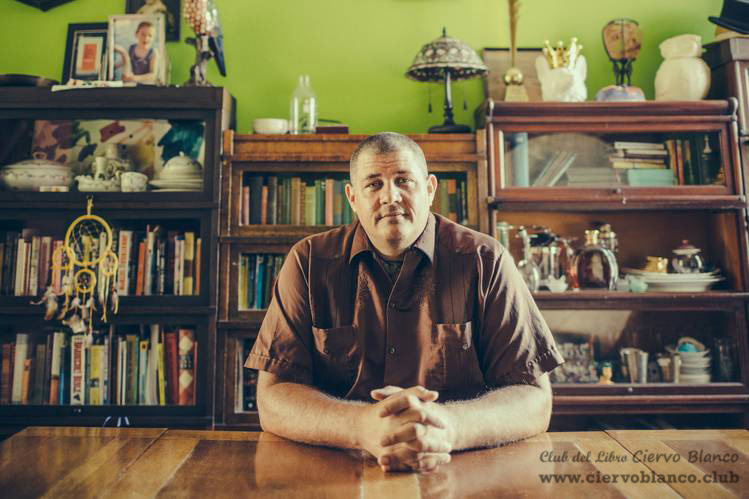 He founded the Stanford Graphic Novel Project and was named «one of the nation’s most influential and imaginative college professors» by Playboy Magazine. His fiction has appeared in Esquire, Harper’s, and The Paris Review. He is the author of Emporium, a short story collection and the novel, Parasites Like Us, which won the California Book Award. His most recent novel, The Orphan Master’s Son, won the 2013 Pulitzer Prize for Fiction.