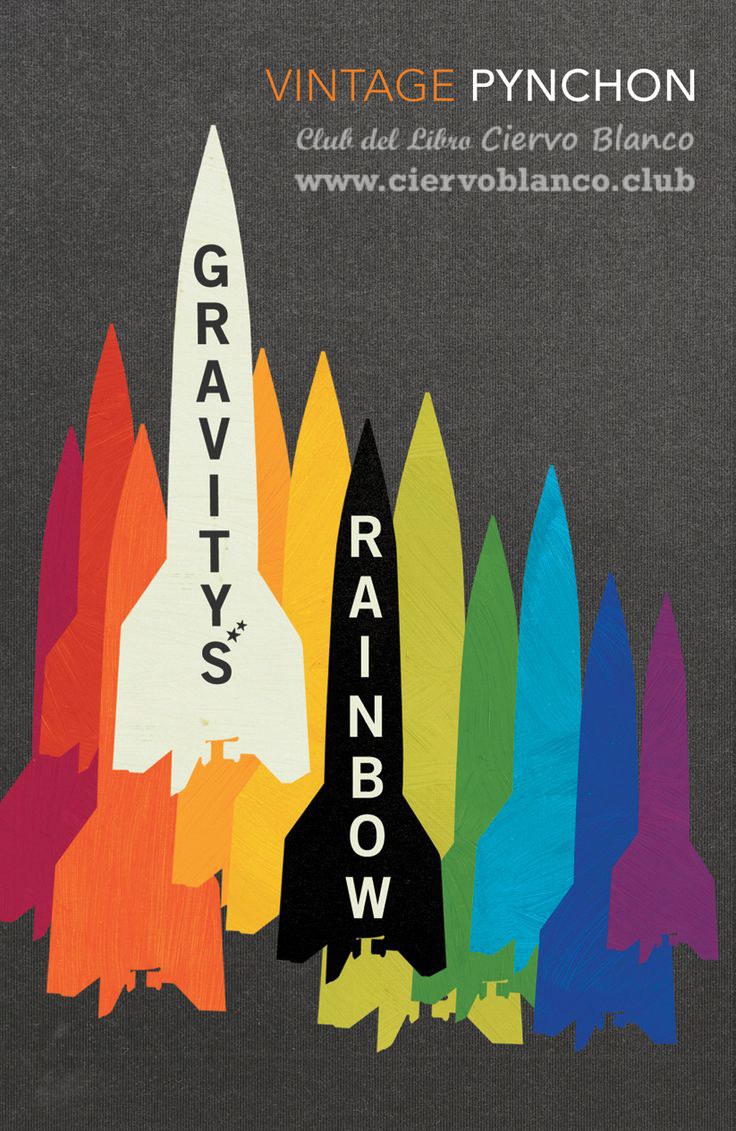 WARNING: Gravity’s Rainbow is long and complicated. It’s considered the new Joyce’s Ulises equivalent. Buy it -or get it- with enough time and dedicate to it on advance. It’s worth it.

“A screaming comes across the sky…” A few months after the Germans’ secret V-2 rocket bombs begin falling on London, British Intelligence discovers that a map of the city pinpointing the sexual conquests of one Lieutenant Tyrone Slothrop, U.S. Army, corresponds identically to a map showing the V-2 impact sites. The implications of this discovery will launch Slothrop on an amazing journey across war-torn Europe, fleeing an international cabal of military-industrial superpowers, in search of the mysterious Rocket 00000, through a wildly comic extravaganza that has been hailed in The New Republic as “the most profound and accomplished American novel since the end of World War II.”

Winner of the 1973 National Book Award, Gravity’s Rainbow is a postmodern epic, a work as exhaustively significant to the second half of the twentieth century as Joyce’s Ulysses was to the first. Its sprawling, encyclopedic narrative and penetrating analysis of the impact of technology on society make it an intellectual tour de force. 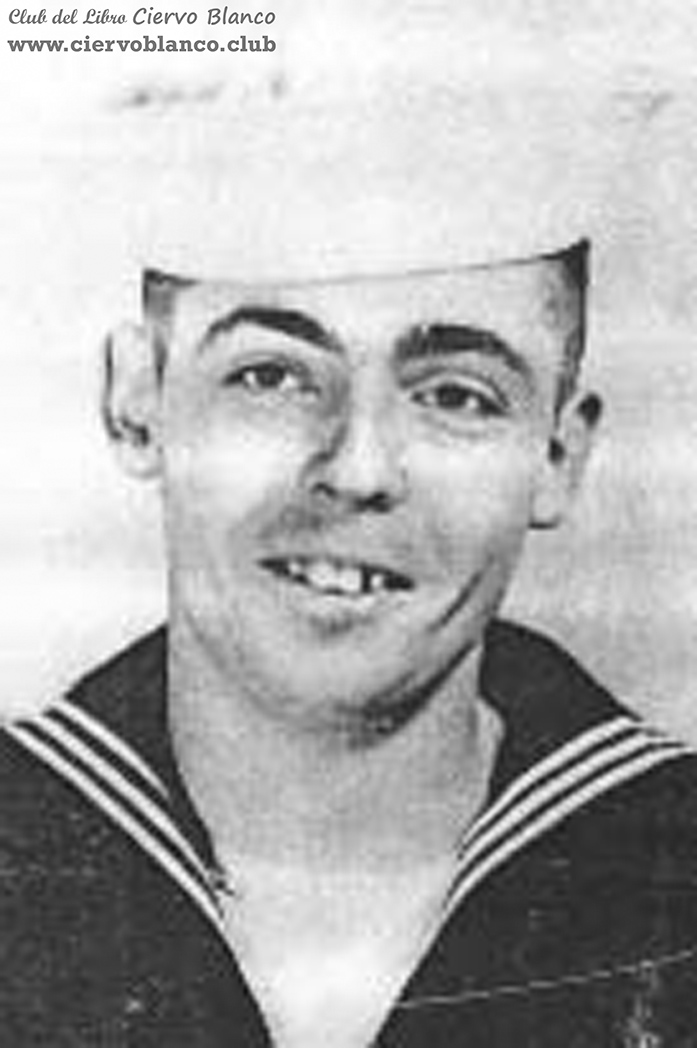 Thomas Ruggles Pynchon, Jr. is an American writer based in New York City, noted for his dense and complex works of fiction. Hailing from Long Island, Pynchon spent two years in the United States Navy and earned an English degree from Cornell University. After publishing several short stories in the late 1950s and early 1960s, he began composing the novels for which he is best known today, specially Gravity’s Rainbow (1973).

Pynchon is regarded by many readers and critics as one of the finest contemporary authors. He is a MacArthur Fellow and a recipient of the National Book Award, and is regularly cited as a contender for the Nobel Prize in Literature. Both his fiction and non-fiction writings encompass a vast array of subject matter, styles and themes, including (but not limited to) the fields of history, science and mathematics. Pynchon is also known for his avoidance of personal publicity: very few photographs of him have ever been published, and rumours about his location and identity have been circulated since the 1960s.

Book reading and discussion about the novel "GRAVITY'S RAINBOW" by THOMAS PYNCHON, organized by Ciervo Blanco Book Club in Madrid.