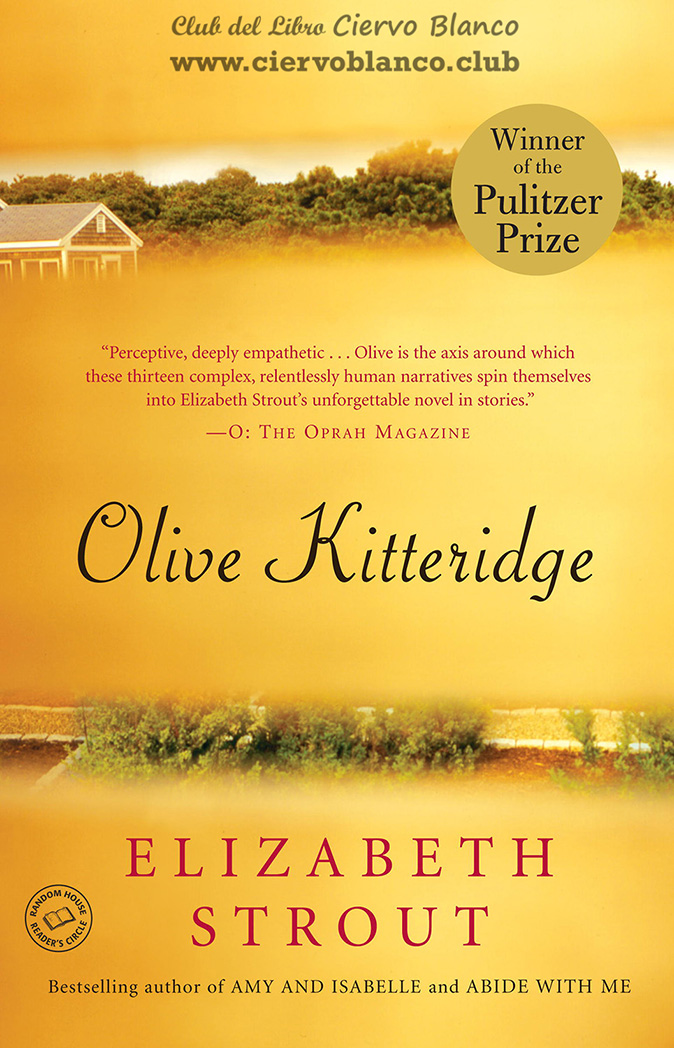 A collection of 13 short stories set in small-town Maine that packs a cumulative emotional wallop, bound together by polished prose and by Olive, the title character, blunt, flawed and fascinating.

At times stern, at other times patient, at times perceptive, at other times in sad denial, Olive Kitteridge, a retired schoolteacher, deplores the changes in her little town of Crosby, Maine, and in the world at large, but she doesn’t always recognize the changes in those around her: a lounge musician haunted by a past romance; a former student who has lost the will to live; Olive’s own adult child, who feels tyrannized by her irrational sensitivities; and her husband, Henry, who finds his loyalty to his marriage both a blessing and a curse.

As the townspeople grapple with their problems, mild and dire, Olive is brought to a deeper understanding of herself and her life–sometimes painfully, but always with ruthless honesty. Olive Kitteridge offers profound insights into the human condition–its conflicts, its tragedies and joys, and the endurance it requires. 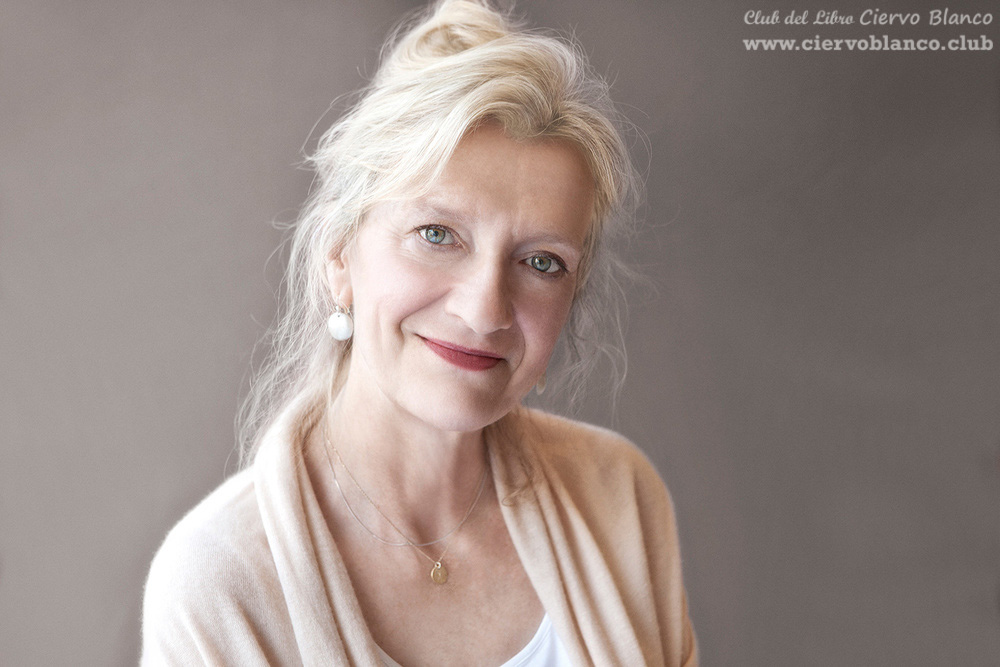 Elizabeth Strout is the author of Abide with Me, a national bestseller and Book Sense pick, andAmy and Isabelle, which won the Los Angeles Times Art Seidenbaum Award for First Fiction and the Chicago Tribune Heartland Prize. She has also been a finalist for the PEN/Faulkner Award and the Orange Prize in England. Her short stories have been published in a number of magazines, including The New Yorker and O: The Oprah Magazine. She is on the faculty of the MFA program at Queens University in Charlotte, North Carolina, and lives in New York City.

Book reading and discussion about the novel Olive Kitteridge by Elizabeth Strout organized in Madrid by Ciervo Blanco Book Club.