‘The Maltese Falcon’ by Dashiell Hammett 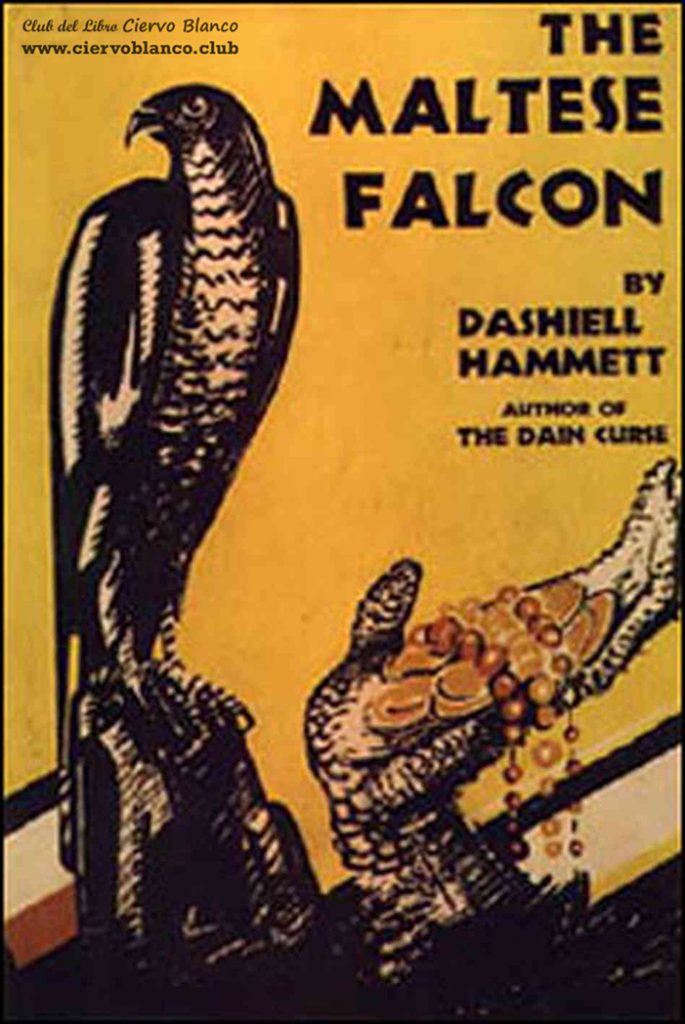 A fable of modern man in quest of love and money.

Dashiell Hammett’s third novel, The Maltese Falcon (1930), set the standard by which all subsequent detective fiction would be judged. Hammett’s clean prose and sharp ear for dialogue produced an exceedingly readable novel with enough twists to keep the reader turning the pages in search of clues.

Set in San Francisco, the story takes place over a six-day period, beginning Wednesday, December 5, and ending Monday morning, December 10, 1928. A tough, independent detective, Samuel Spade is hired by the beautiful and mysterious «Miss Wonderly,» who walks into his office pleading desperately for help finding her sister. This bogus job gets Spade’s partner, Miles Archer, and a thug named Thursby killed that same night. Though he disliked Archer, Spade’s personal moral code dictates that «when a man’s partner is killed he’s supposed to do something about it.» 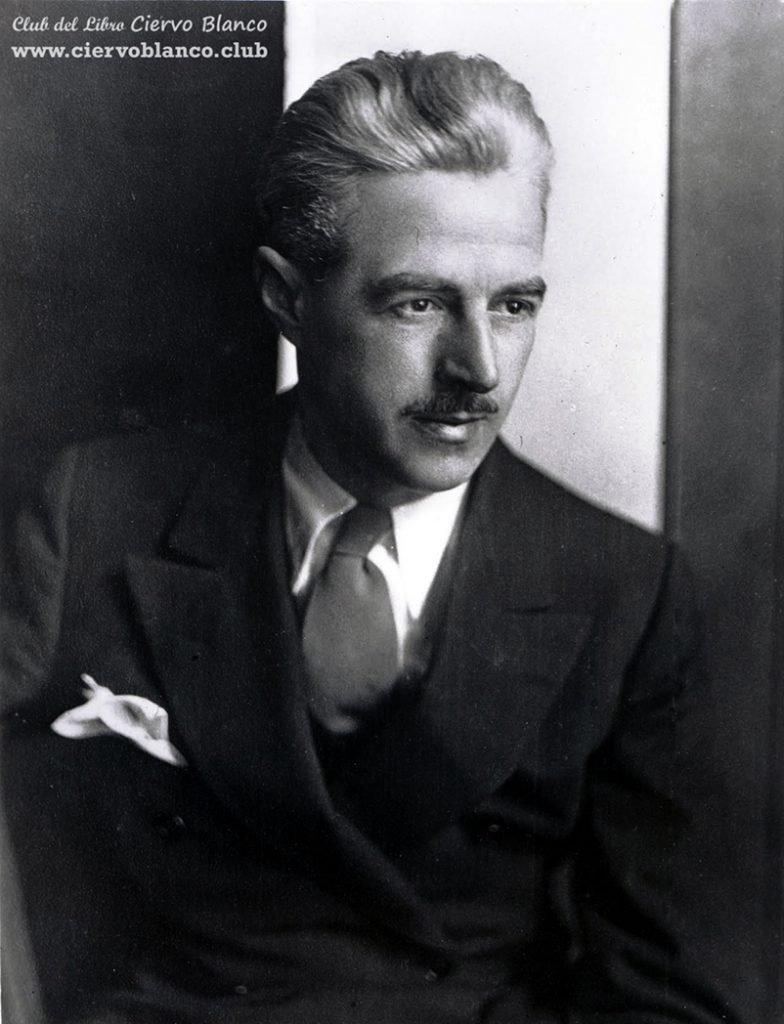 Samuel Dashiell Hammett was an American author of hardboiled detective novels and short stories. Among the enduring characters he created is Sam Spade (The Maltese Falcon). In addition to the significant influence his novels and stories had on film, Hammett «is now widely regarded as one of the finest mystery writers of all time» and was called, in his obituary in the New York Times, «the dean of the ‘hard-boiled’ school of detective fiction.»